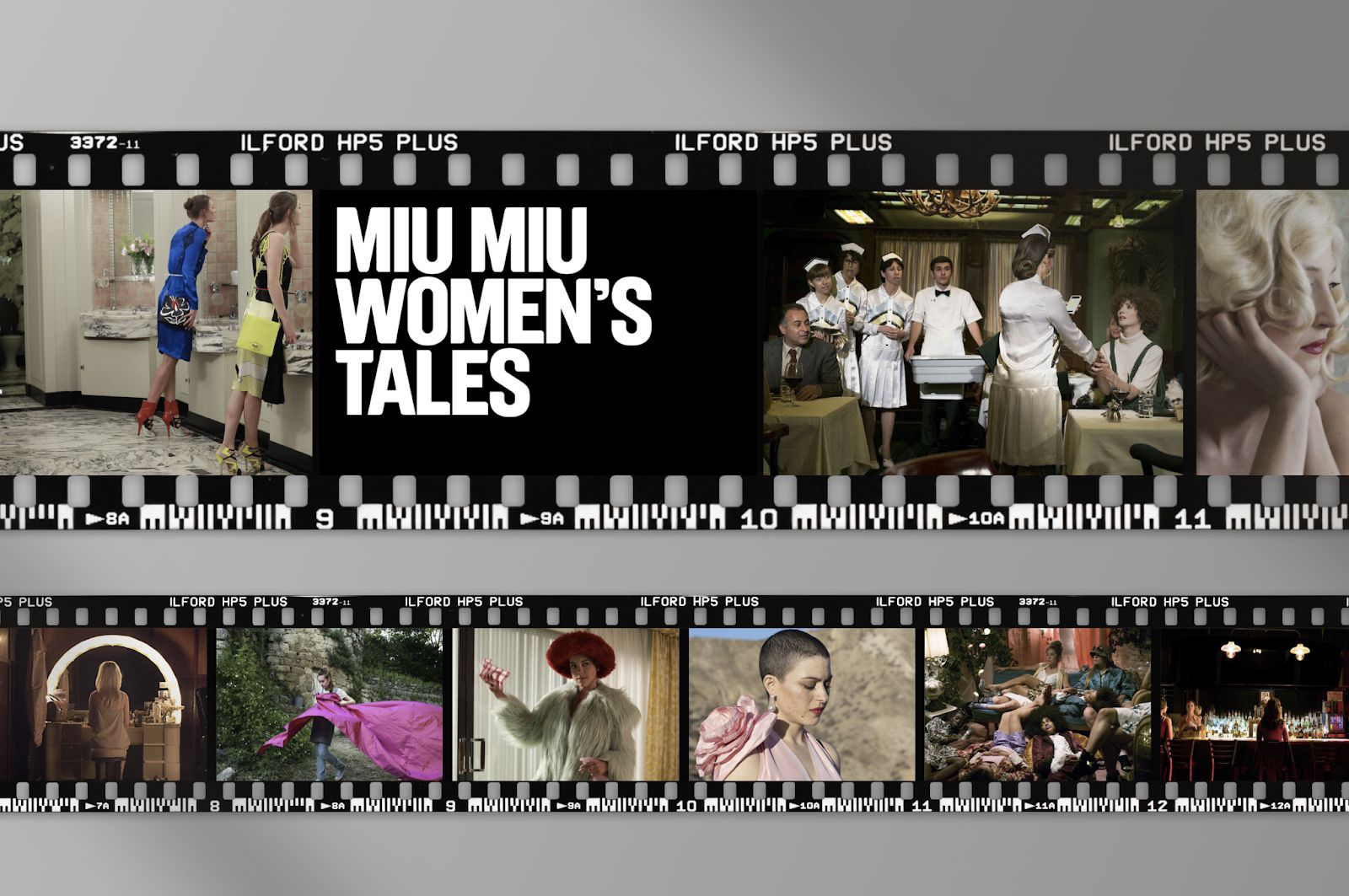 The love affair between movies and luxury has been long and glorious. While luxury has always used movies to showcase the lifestyle it inspires, movies have looked towards luxury to add the “jazz”. But with time, this affair has evolved to more than just fashion films and campaigns.

While the goal remains the same, to showcase their collections and to create associations or symbolic gestures. However, the idea behind these have gone beyond just advertising to welcoming the audiences into their world. The strategy for luxury has now become using social media and other platforms as means to deliver an empathetic message, interacting with their communities and going on to talk about their values. This strategy is highly attuned to the present luxury consumer who is attracted to a luxury product not merely because of the name attached to it but also its values.

By associating themselves with different forms of entertainment, or becoming the entertainment themselves, luxury brands can tap in the opportunity to market themselves to a broader audience while retaining their exclusivity and aspiration value.

The biggest opportunity for luxury brands in video marketing is the potential for immediate sales. However, it can also open door to engage millennials who may not be able to afford luxury just yet but aspire to become luxury consumers in the near future as they rise in their careers. Celebrity endorsements, sponsorships and appointing brand ambassadors can make brands less stuffy and more hip in turn making them more appealing.

One such example in recent years was Gucci’s GucciFest, a seven-part mini-series released last year by the brand making it one of the highest grossing video campaigns of all times. However, one other brand that understood the power of video branding much before Gucci was Prada-owned Miu Miu.

Launched in 2011, Prada owned Miu Miu’s online film series, Women’s Tales, has been creating short films that focus on various women in different fields in artful and unique ways, all directed by women.

The campaign was launched by Miu Miu in order to show its support for various women’s issues through artistic narratives. All the films in this series are supposed to put an emphasis on the empowerment of women and female support circles. The films are maximum 15-mins long each showcasing Miu Miu’s designs. The series is a “new-media” phenomenon within the luxury fashion branding domain which employs films to promote fashion. This “new-media” concept works for the brand because Miu Miu as a brand is more naive and soughts to express a younger spirit. The name itself originates from the eponymous designer’s childhood nickname.

Mium Miu launched an instagram profile (@miumiuwomenstales) to facilitate a multi-platform distribution and promotion strategy. By way of this series, the brand wants to promote an artistic understanding of the culture of films rather than promoting commercial goods motivating the viewers to appreciate the visual style of the fashion articles.

The series features an array of talented female artists spanning across different roles from actors to directors and producers. The filmmakers in the series are chosen to represent diverse demographics such as ethnicities, age and cultural backgrounds. This could be of very strategic importance to the brand as it might help its global consumers identify with the brand both on and offscreen. It’s about creating a culture within the industry via the brand. Because the fashion industry has a superpower- they’re connected to the culture and the audience is very interested in hearing what they have to say. A certain resemblance in style of the “costumes” for the films reminds the viewers that they are all by the same brand/designer, Miuccia Prada.

All of this works towards intensifying the long held belief that Miu Miu as a brand has often been thought to strongly seek the attention of the female gaze instead of the men. Prada as a designer is known to challenge the notions of beauty and femininity. As such, the phrase “ugly chic” is most commonly associated with her.

A year after the launch of the series, the Prada Group 2012 Annual Report read: “Miu Miu [is] still under-represented on several international markets.” (Prada 2013: 8) Initiating an online film project like Women’s Tales via new media channels should be seen as a distribution tool aimed at its global consumers. As a modern brand, investing in other media and disciplines such as films is the brand’s way of experimental advertising by initiating creative projects. And as such, for fashion brands to truly excel in today’s digital age, they must becomes media companies in and of themselves. As McNamee said at BoF’s VOICES conference, “Creating new tech is dead easy and there are many people that will help you to create platforms that give you the primary voice”.

Using film as a medium to distribute fashion isn’t exclusive to one particular brand (think advertisements and fashion films), it is an age-old practice being used by many luxury and premium brands alike. Something about the way films let fashion unfold itself intensifies the sensual experience as compared to still photography or fashion shows. It also allows the brand to communicate a message and an ideology. The art behind film is its ability to portray a dream-like, distorted reality, which is what the Women’s Tale campaign wants to be associated with. However, what makes Women’s Tales unique is that, while much like other brands that commission maverick directors- mostly males, who are brands in themselves- for their fashion films as a way of brand fusion, Miu Miu adds a women's context to it as well making its narrative more meaningful than just commercial.